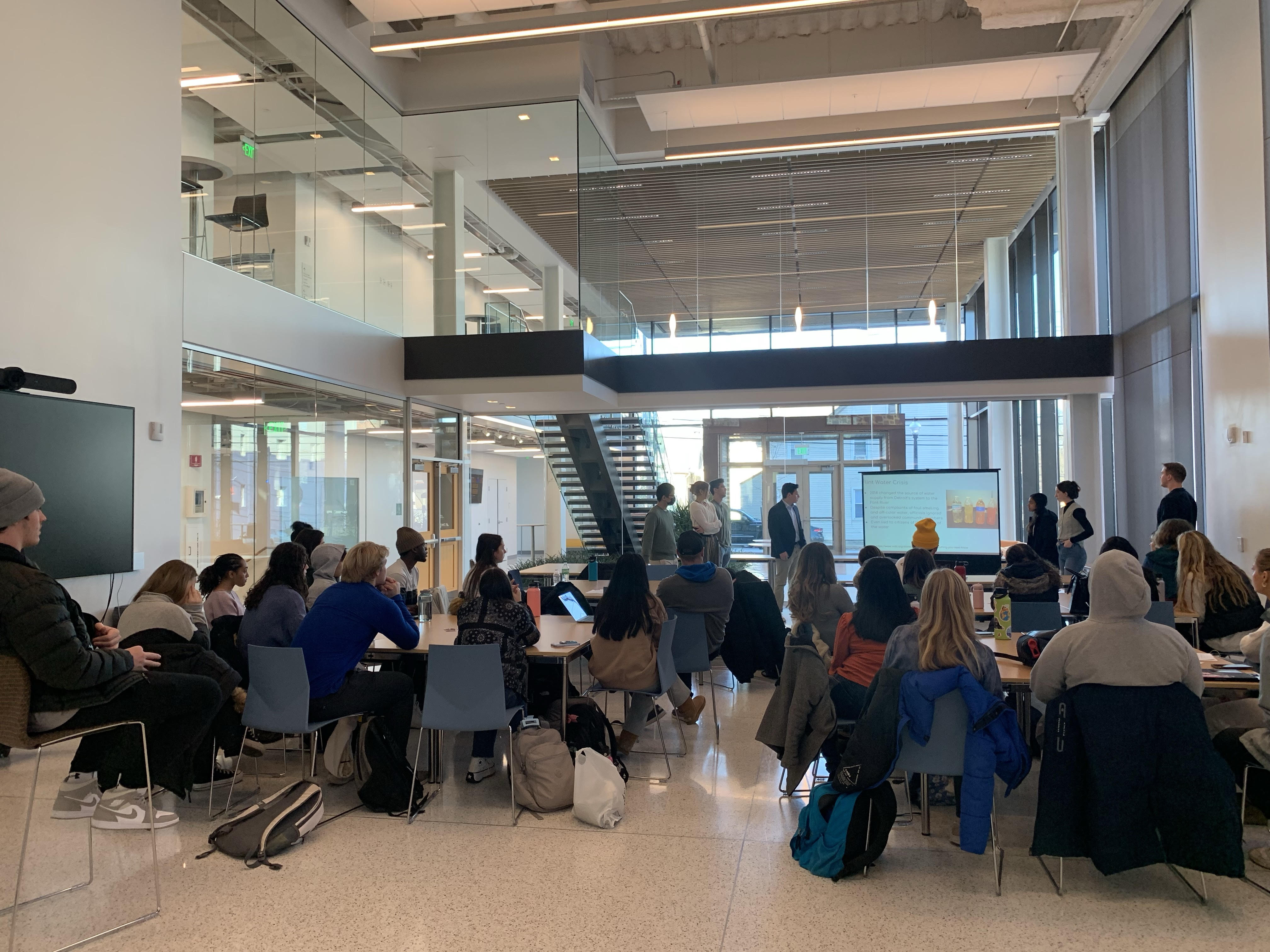 OpEd: Why have “beef” with the environment?

Community Health student Tara Sukumar shares how veganism and vegetarianism can be a sustainable approach for the conservation of biodiversity, humans, and the planet.

The impact of meat-consumption starts from cattle rearing or other forms of animal husbandry. Large amounts of land is required for meat production, which results in deforestation. 41% of global deforestation and 80% of Amazon deforestation is driven by beef production according to The Human League. Depletion of the Amazon will impact the entire globe and not just the surrounding regions, due to the enormous scale of the forest. Forests like the Amazon are a home to many unique species of plants and animals. Extensive deforestation and toxic substances used to grow animal food is causing endangerment and extinction of native biodiversity according to GreenPeace and the Amazon Aid Foundation. The abundance and variety of biodiversity in the world is responsible for clean air, water, food, and ingredients used to produce medicines.

As a rippling effect of deforestation and the increase in rearing animals in these grounds, overgrazing takes place. Overgrazing further impacts the environment resulting in soil degradation. According to FutureLearn, production of meat uses the highest quantity of water compared to any other food production. With water scarcity encroaching many pockets of the planet, it is important to use water judicially and sustainably.

Meat-consumption also has a direct negative impact on air quality. It is responsible for greenhouse gas emissions such as carbon dioxide, methane, and nitrous oxide which are emitted from the digestive process of livestock and manure the ruminant animals produce.

All of the above factors contribute to global warming, which is one of the major environmental concerns that needs to be actively addressed for the survival of the future of the planet. From a human rights perspective, people in Indigenous communities are affected by meat-producing companies. These companies encroach into forests and cut down trees to make space for grazing land. Community members who protest against these companies are harassed, abducted, and sometimes even killed in parts of Amazon that belong to Brazil according to GreenPeace. The livelihood of these communities are dependent upon the forest lands that they live in.

Choosing veganism or vegetarianism benefits humans not just on a short-term period to have a healthy body, but also on a larger scale. Meat-consumption can be linked to chronic diseases in human beings. According to Diabetes Care, large and regular consumption of meat, especially red meat, can cause cardio-vascular diseases, type 2 diabetes, high cholesterol, and cancer. Chronic illness impacts people in more than one way; chronic illness can tamper into the livelihood of the person suffering and their families, disrupt their employment, cause financial burden, and also result in mental health issues. Meat-consumption can also contribute to communicable diseases like Hepatitis E.

Veganism and vegetarianism is the more sustainable approach for the conservation of biodiversity, humans, and the planet as a whole. Switching your diet may seem daunting right now, but that shift in your regular meal habits can bring a drastic change to you, the planet, and the future. 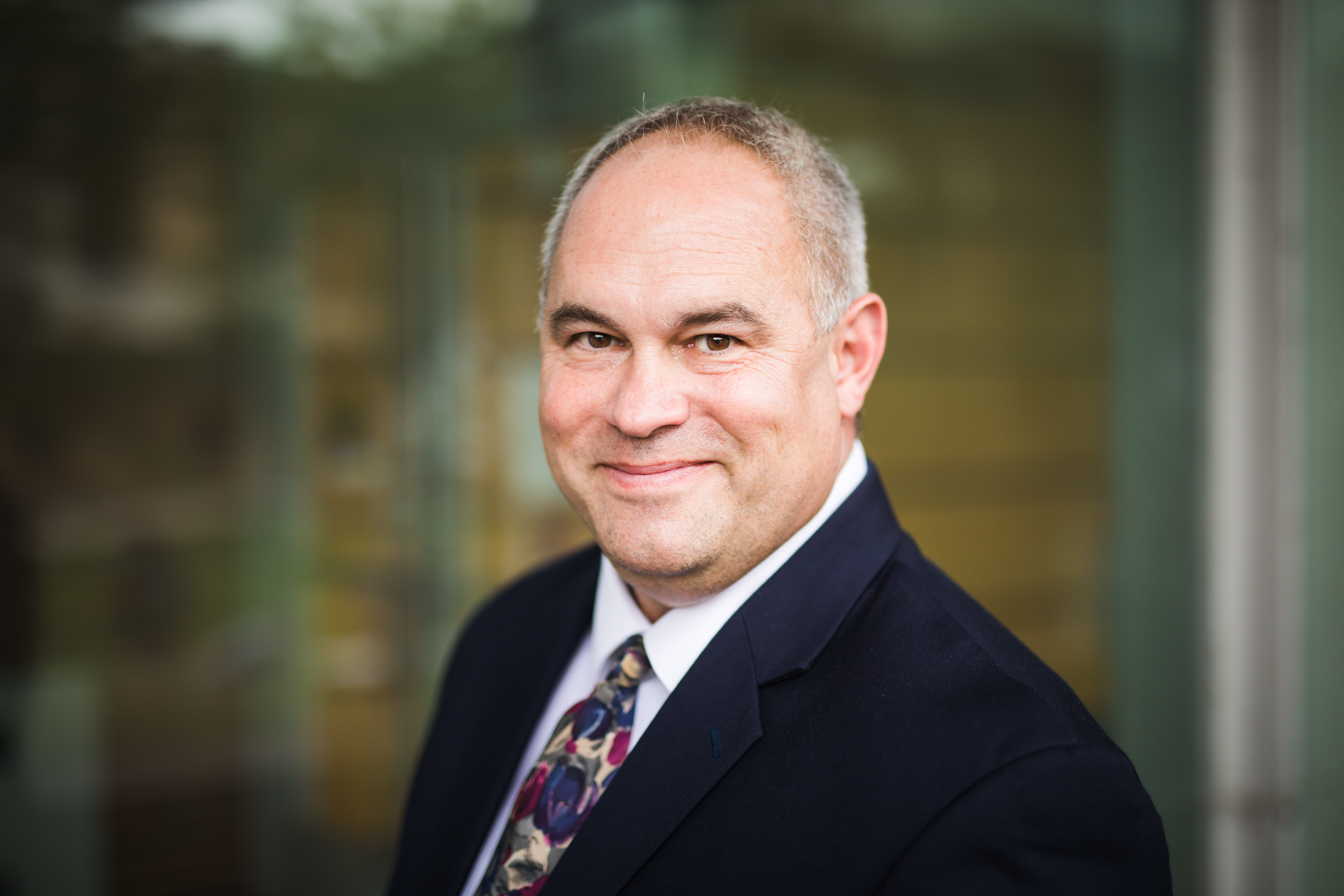 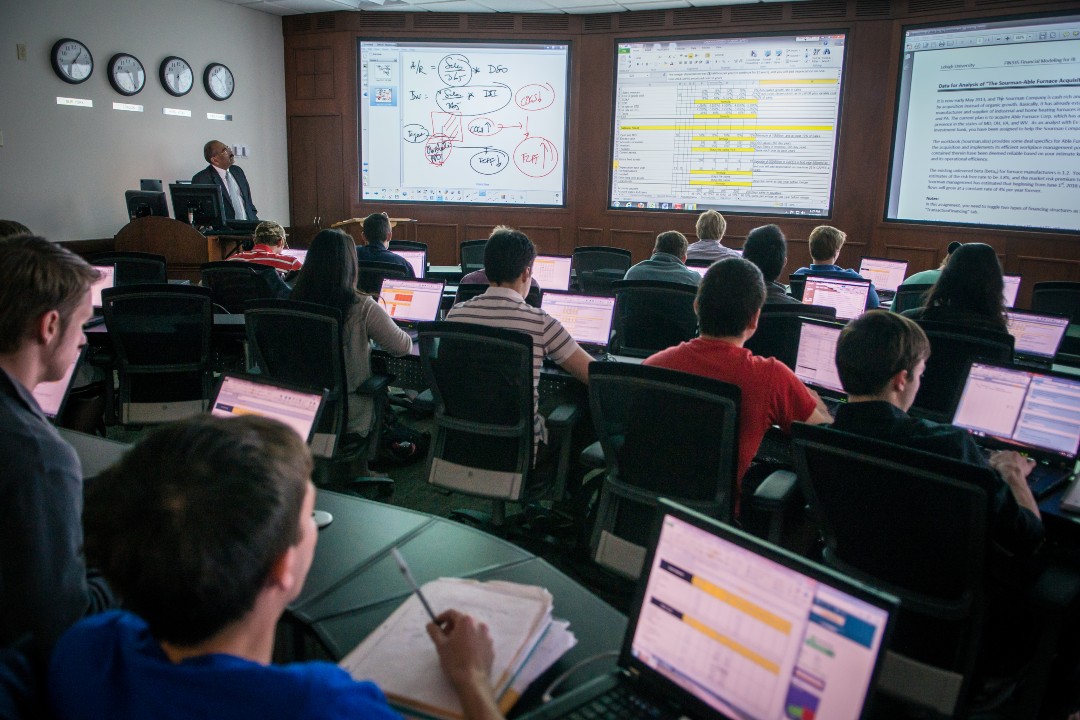 One school, many perspectives 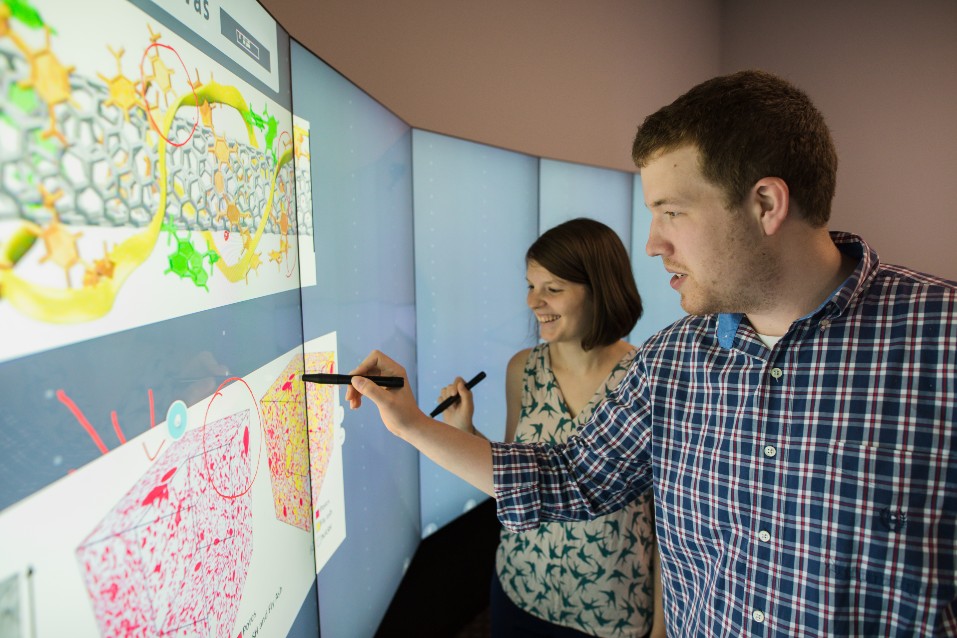 What’s the Difference Between Population Health and Public Health?