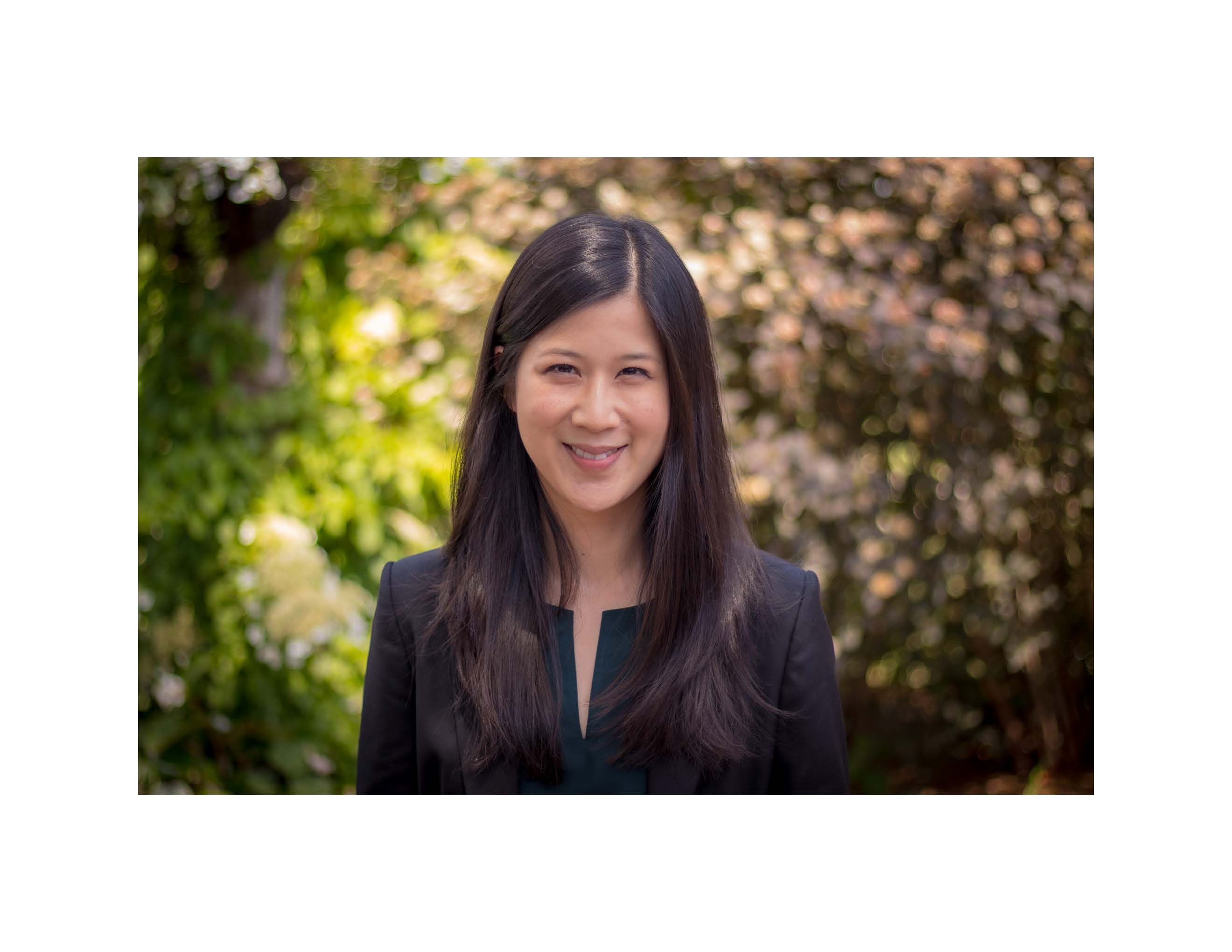 The Politics of Malnutrition: Why Have Governments Been Slow to Act?

Dr. Carmen Jacqueline Ho, assistant professor in the department of political science and a faculty affiliate with the Guelph Institute of Development Studies and the One Health Institute, spoke at the College of Health Colloquium Series on April 29 about what may drive governments to address malnutrition among low- and moderate-income populations.

She is a member of Harvard University's Research Cluster on Comparative Inequality and Inclusion at the Weatherhead Center for International Affairs, and an affiliate with the Hospital for Sick Children (SickKids) Centre for Global Child Health.

Insufficient nutrients causing malnutrition and low nourishment is responsible for 45 percent of global child deaths, according to Ho. Tagged as a “hidden” problem, many who suffer from low levels of iodine, zinc, vitamin A, folate (folic acid) and other essential micronutrients may, in fact, be unaware of these deficiencies.

While abundant evidence is available to establish the link between lack of micronutrients and poor health and development, Ho said that evidence alone does not trigger pressure to change government policies.

Direct pressure from advocacy or support groups, labor unions, lobbying in the form of grassroots organizations as well as “political survival” threats to elected government officials may have more impact to prompt change.

Cooperation and support through external partnerships and agencies with government officials to bring greater awareness to mal and micronutrition in vulnerable groups can be more effective in triggering policy changes.

Ultimately change must be driven from within a government or organization, she said. “Increasing visibility really matters,” according to Ho, and can play a significant role in creating successful strategies to better address micronutrition shortfalls in risk groups. 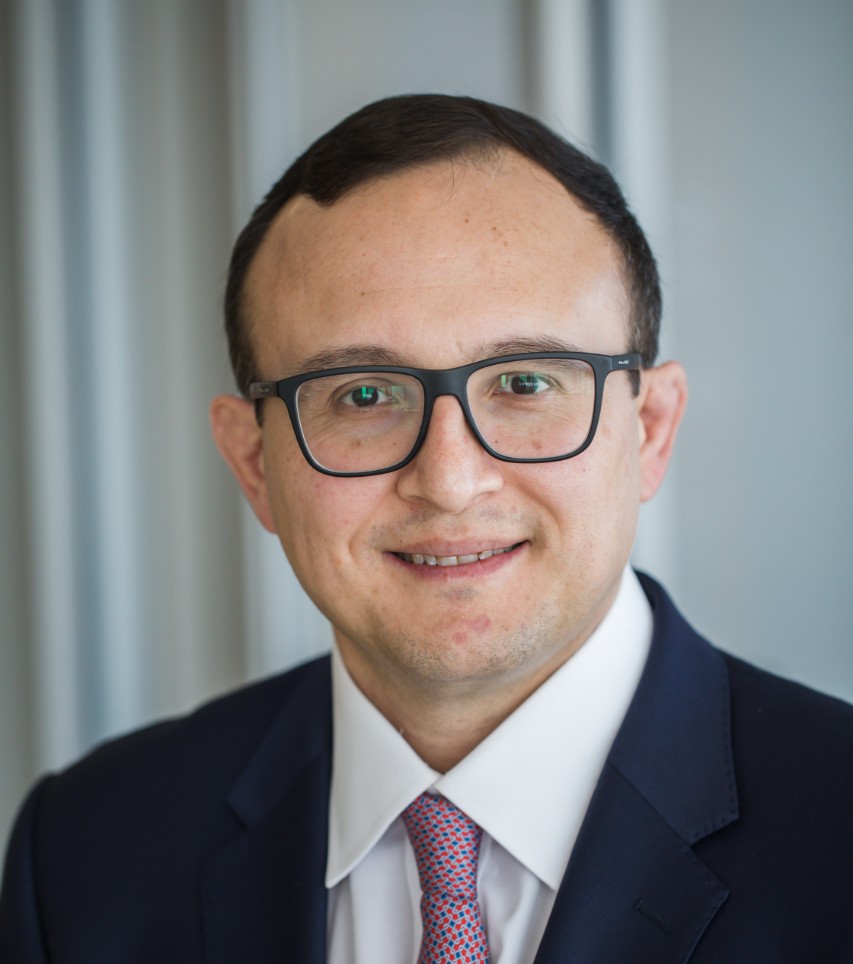 Our Take on the New Admin’s Agenda 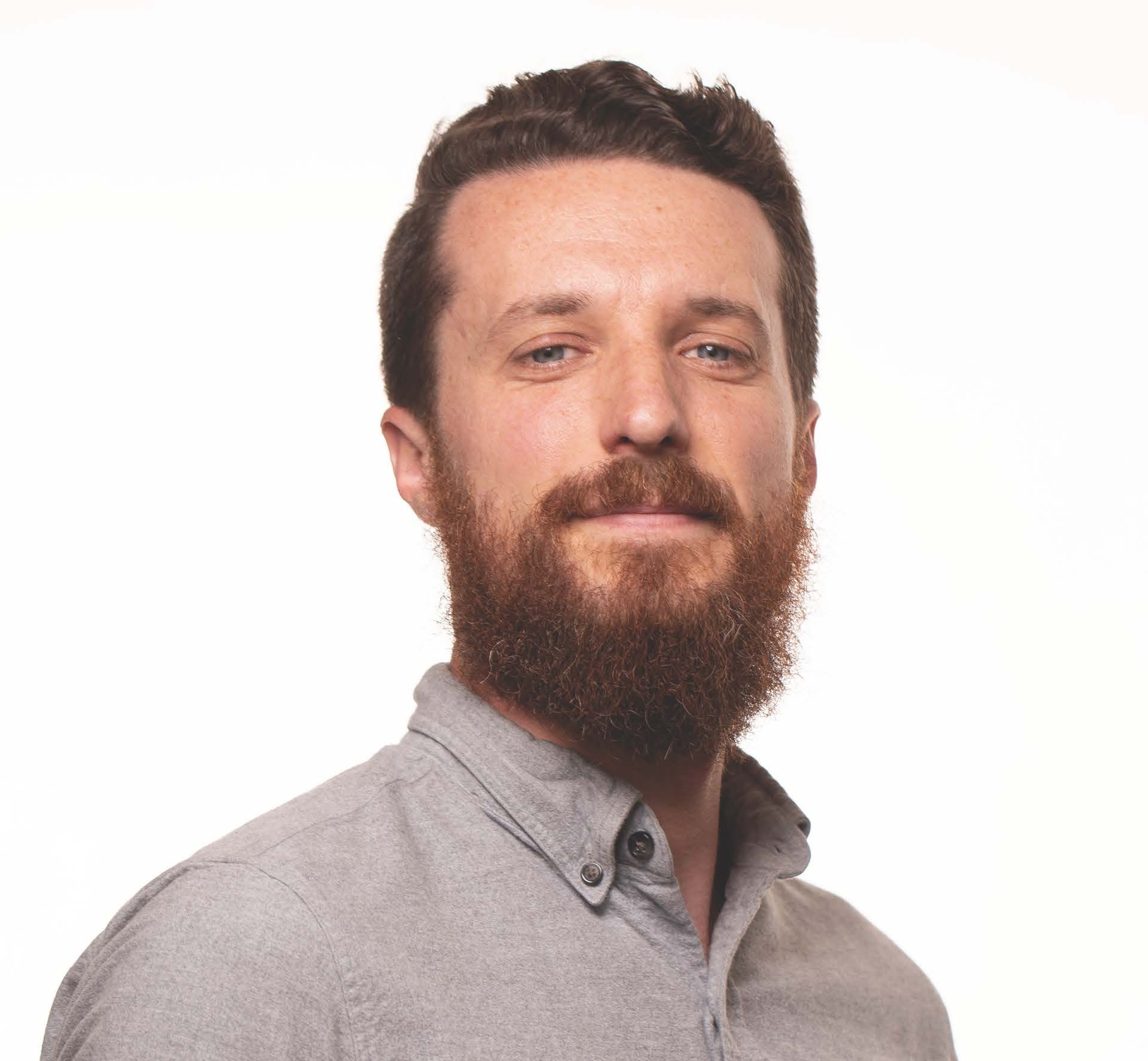