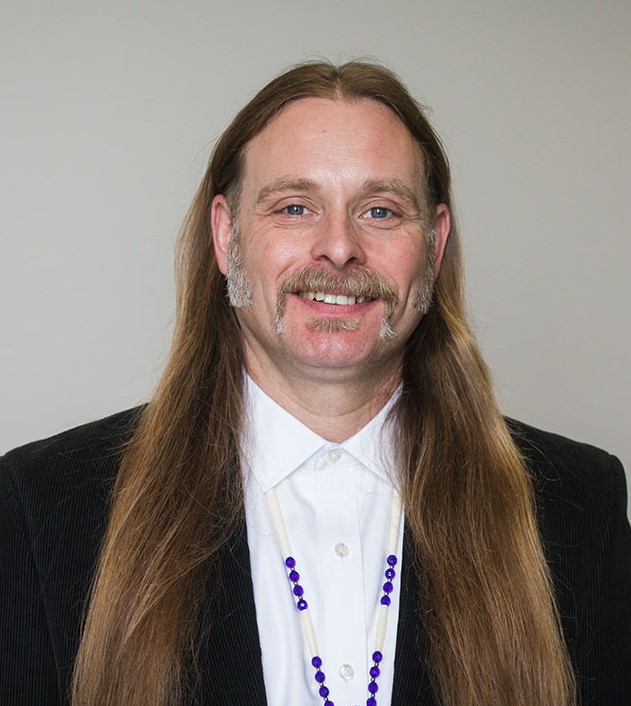 Sean M. Daley is an applied sociocultural anthropologist and ethnographer with expertise in American Indian Studies, community-based participatory research, and cultural tailoring. Much of his work lies at the intersections of religion, spirituality, and health. He has been working with Native peoples since 1995 and has worked with Native communities in Arizona, Connecticut, Kansas, Montana, New Mexico, and South Dakota, as well several other states.  His work has focused heavily on contemporary American Indian health, wellness, and spirituality.  He has also worked in the areas of Native law and policy, identity, education, and the environment.

Daley has also worked with ranching communities in southern Utah. He worked with Church of Jesus Christ of Latter-day Saints ranching communities to document the changes in ranching and religious life with the implementation of new federal laws and policies that restricted access to historically accessible public lands of cultural and religious significance. He has also worked with rodeo cowboys (bull riders, bareback riders, and saddle bronc riders) in Kansas, Oklahoma, and Utah looking at injuries received while participating in rodeos.  More recently, Daley has been working with the Roman Catholic Church. He has been working in the areas of contemporary healing, spiritual warfare, deliverance, and exorcism ministries.

Prior coming to Lehigh University, Daley was a professor of anthropology and the director of the Center for American Indian Studies at Johnson County Community College in Overland Park, Kansas for 15 years.  He is also the co-founder and the co-director of the American Indian Health Research and Education Alliance, a non-profit alliance of organizations whose mission is to partner and collaborate with American Indian peoples, nations, communities, and organizations to improve the physical, mental, emotional, and spiritual well-being of American Indians throughout the United States through quality participatory research and educational programs.

Daley's research focuses primarily on American Indian health and education disparities and social inequities. He also researches illnesses, sicknesses, and diseases that are of spiritual or supernatural origins in certain Indigenous, Christian, and syncretic belief systems.