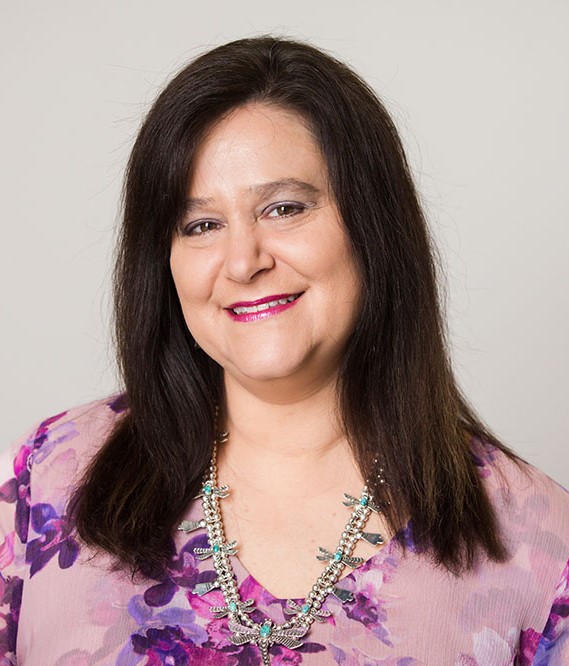 Dr. Christine Makosky Daley is a professor and co-director for the Institute for Indigenous Studies. She is a mixed methodologist and community-based participatory researcher by training and has worked with American Indian communities since her undergraduate career. Her professional role is that of a transdisciplinary scientist with a focus on bringing together diverse teams of scientists and clinicians. She comes to Lehigh from the University of Kansas School of Medicine where she held appointments in the departments of family medicine and community health and population health, with secondary appointments in the indigenous studies program at the University of Kansas, and the department of anthropology at Johnson County Community College. She also served as the director of the Center for American Indian Community Health at KUMC where she led development. She is currently the co-director of the American Indian Health Research and Education Alliance, a 501(c)(3) not-for-profit organization dedicated to improving health and educational attainment in American Indian communities through quality participatory research and education.

Her primary area of research interest is reducing American Indian health disparities. She conducts community-based participatory research in which community members are involved in all phases of the research - from concept inception through design, analysis and dissemination. She began working with American Indian communities in 1995, focusing early on in the U.S. Southwest. When she arrived at KUMC, she began creating a community-based participatory research team with local American Indian communities. Her team is now an alliance of organizations including academic institutions, American Indian tribes, community-based organizations and businesses. She leads one of the largest Native research teams in the country and maintains a staff that is 75-80 percent American Indian. Her research includes tobacco prevention and control, cancer screening, weight loss, behavioral epidemiology, environmental health, health literacy, community education, and, most recently, mental health and the ethical conduct of research.

She truly enjoys research but education has always been her passion and the motivating force behind becoming and continuing as an academic. She works with learners at multiple levels, including undergraduate, graduate/medical, residents, fellows and junior faculty members. She mentors Native students and faculty as well as women and members of other underrepresented groups. She has a strong focus on improving the diversity of faculty and students and ensuring appropriate promotion and tenure for all individuals.

Her guiding vision is a world without disparities of any kind. She hopes to one day work herself out of a job!